The theme of the project was “Computer Ballet”; we had to create a ballet using more than one computer and a server/client structure in order to connect the computers together. We had used the art of choreography to design the specification of movement and form in terms of space, shape, time and energy. We actually created a digital ballet by using the computers as the device.

The aim of our project is to enable people to collaborate, share and create a melody together. We choose to create a musical instrument that helps to play the music in groups. The series of computers were connected to each other through programming, and a device with simple design that helps the user to play the music on a click a mouse button was made. It involves a basic grid that divides the computer screen into different buttons with different sounds. So when the user clicks anywhere on the screen the button is activated. To make it more interesting and playful, we created a Red line that continuously passes through all the computers. As and when the line passes through the “Active” button the sound is generated.

In this way we played with 3 main elements: a perfect red-line walking across laptops screens, 30 sounds laptops, each for each computer, and a “synth keyboard” arranged as grid (6x5 lines).

The idea behind this is to connect not just the technology but also to connect the people through music. People can come together to learn and play music in groups, in order to convey a sense of non-stop structure and the power to interact individually on each laptop but contributing to a common output.

Piano Synthesiser is designed to runs through the computers that are connected to each other by a server. We connected 5 laptops, just for the begin, using a server-client structure in Processing. A grid of rows and columns plays a key role as buttons on the screen. These buttons are activated just by the mouse-click and red line vertically passes through to generate sounds. Each button is assigned with a unique sound. So each computer has 30 buttons and thus 30 sounds. The whole concept is to get a musical output through the correlation between the timeline which controls the speed of the “Red Line” that crosses through the computers.

The code that runs on all the computers is written in Processing 3 Sounds that are assigned to each button are cut using Garage band and Audacity.

Piano Synthesiser is designed in such a way that it is a playful and easy way to play the music in groups. User can learns the play a song by controlling the pace of the Red Line. 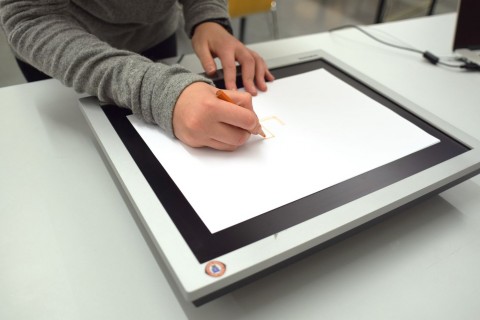 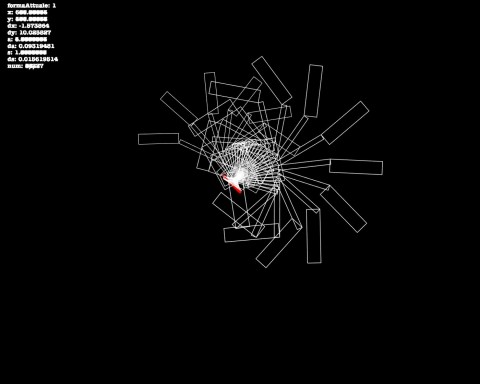 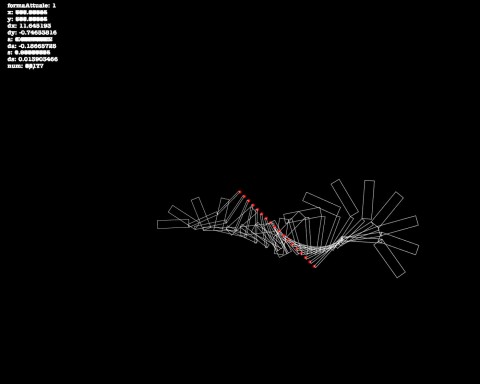 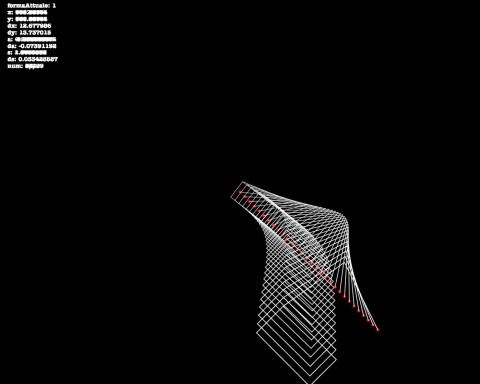 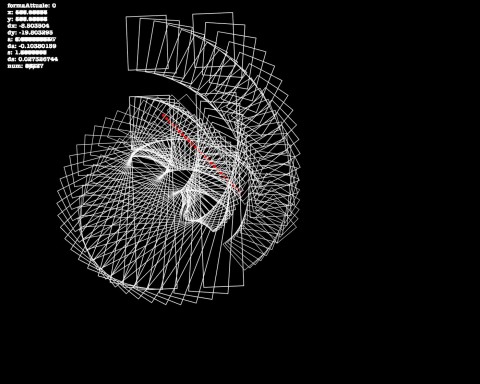 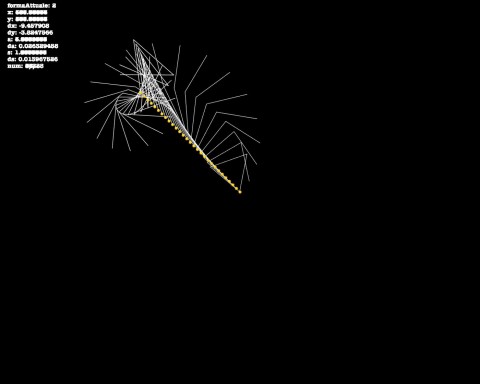 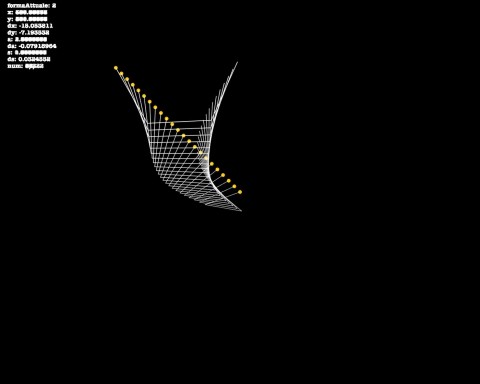