Bain Numéro 2.0 is a digital prototype designed for people that like watch entertainment videos during a relaxing bath directly from their personal laptop. The idea was to create a soap dispenser that is able to blend into the space that surrounds it and permit to play/pause the video and raise or lower the volume. Each student received a PlayStation controller, from which we reuse the card and the USB plug cable. The assignment was to both of the two technologies (laser engraver and 3D printer) available in the FabLab and – at the same time – learn how create and export a CAD file in order to make it readable for printers. The main goal of this project was to learn how to prototype, going from the concept to the physical object. During the project development, I could identify 5 phases: 1) identification of a need, 2) USB controller testing, 3) prototype design, 4) developing and assembling and 5) final testing.

Bain Numéro 2.0 was designed to achieve a simple interaction with the user and, at the same time, for disguise itself in the daily home environment. In fact, the idea to use the soap dispenser functionality, help the user to quickly understand the logic behind the object, that in this case it is just press the spout to obtain the desired result. In order to keep a sort of continuity between the technological system and the bathroom setting, the video controller interface is revealed with the help of the soap label: each bottle has a label cut with laser engraver and uses typography instead of iconography (normally more common in technology's language). The pivot is made with wood to ensure that – thanks to its lightness – once the user press the button, it would be able to come back to the original position just with the help of the already integrated spring’s switches.

Bain Numéro 2.0 was prototyped to be able to use a PlayStation board and it requires a USB drive for run in the most common OS environments. Some part of the artifact are made with laser engraver and 3d printer.

The development of this project is set in the home-entertainment context and aims to cope the media content's convergence process. The screen of the computer is increasingly used for fruition of TV content now available on the net, and users are changing their way of fruition: laptop, pad or mobile devices are used in different home’s spaces and for different purposes (for examples watch DIY videos, recipes instructions,…). The spread and the simultaneous coexistence of different technological equipment has spurred the user demand for a possible integration of the various forms of enjoyment, as could be take a relaxing bath and be entertained at the same time, with a multimedia device as a laptop. 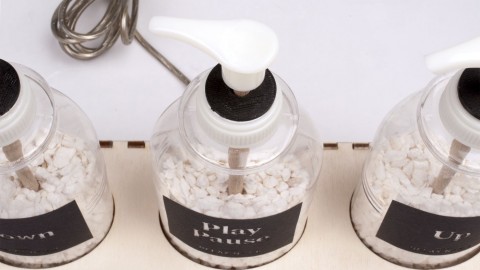 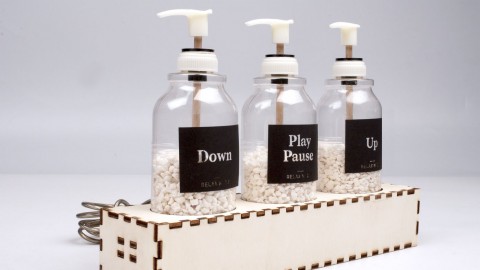 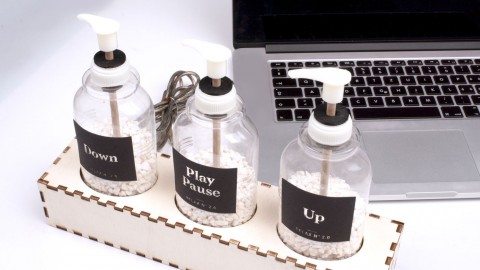 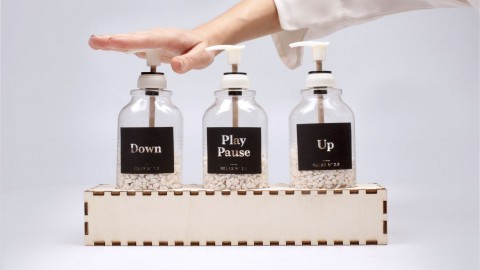 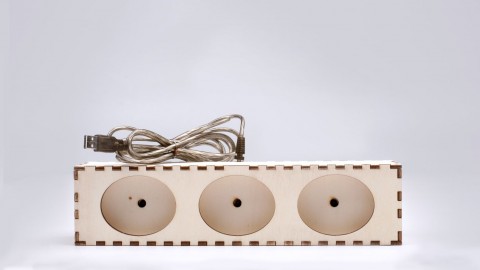 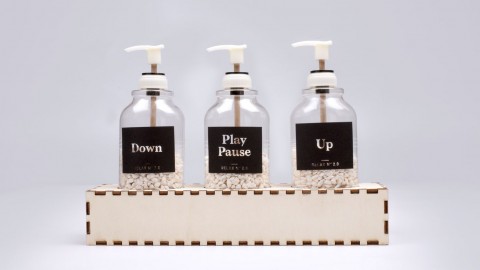